Although historically known for their antique ceramics, in recent years the business has developed strengths in additional disciplines. Thus, in addition to Chinese Export, English and European antique porcelain and pottery, it now holds one of the most extensive collections of 19th-century British sailors’ woolworks (known as woolies) in the world and features other specialized antique textiles.

Paul has have also expanded the company to offer a selection of Chinese watercolours and also antique engravings, as well as period decorative art, such as portrait miniatures.

Paul’s mission is to offer clients pieces which reflect his passion and the keen eye he has developed for antiques whilst delighting collectors and designers, as well as museum curators, for the last thirty-five years.

The Vandekar family has been in the antiques business for over 120 years. Their legacy began in the 19th century when Paul’s great-grandfather opened his shop in Amsterdam, and subsequent generations of Vandekars - Joseph, Earle and Paul - have set up shop in London, Los Angeles, and now, New York. Paul’s father, Earle, was at the helm of the business for more than 40 years at their location on the Brompton Road in London. Under his proprietorship the gallery became respected world-wide for its selection of antique porcelain & pottery.

The business currently exhibits at many of the best antique shows in the United States and sell directly from its web site. 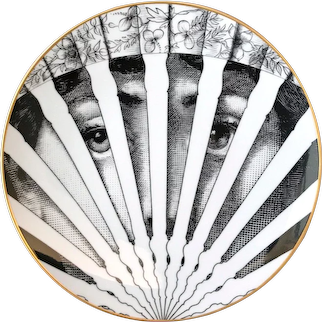 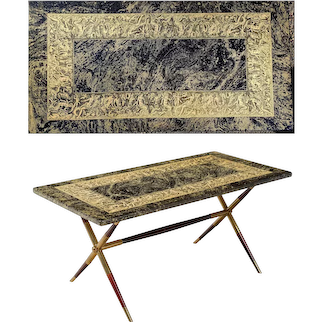 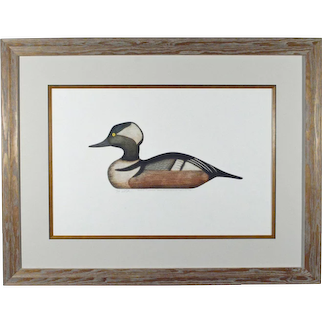